Month of Cookware: Up to -50% discount on selected cookware. Shop now!

Only 1 left in stock. Only 1 left in stock.

Suitable for all hob types 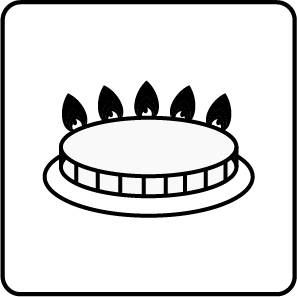 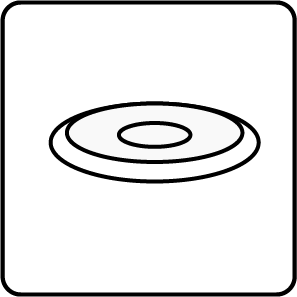 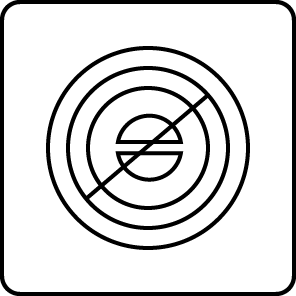 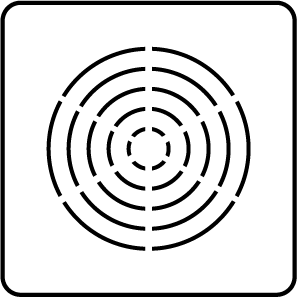 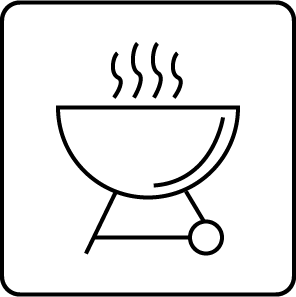 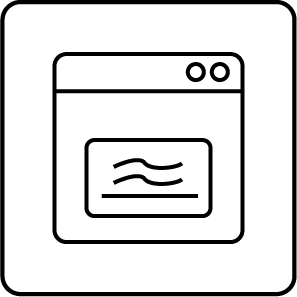 Pans without a non-stick coating can withstand high temperatures of up to 400℃. This makes the pan ideal for searing meat. A non-stick pan consists of one type of material, such as cast iron or stainless steel. To ensure the pan remains beautiful and usable, it needs proper maintenance.

Pans with a ceramic non-stick coating can withstand temperatures up to 400 ℃ and provide a crispy coating around your ingredients. This makes these pans especially suitable for frying meat and vegetables. The ceramic layer has to be cleaned by hand and therefore cannot be put in the dishwasher.

Thanks to an enamel coating, the prepared food remains at its purest and retains its original flavour. Cast-iron or sheet steel pans with an enamelled non-stick coating do not require burning in and have an unlimited lifespan. Never clean the pan in the dishwasher, as this will dull the enamel layer and increase the risk of scratches.

Does the handle stay cool during cooking?

Looking for a different style of Alessi saucepan? Have a look at our range of Alessi pans or our full assortment of Saucepans. At Cookinglife you are in the right place to find everything from the diverse catalogue of Alessi!